Melbourne has long been a popular city, ranking first for seven consecutive years from 2011 in the "the most livable city in the world" *, and demand for housing is expected to continue in the future. NTTUD will continue to actively engage in both residential community development and commercial office businesses in Australia through collaboration with leading business partners to further expand its business.

The Property is located in the Sunshine North area, approximately 10 km northwest of Melbourne CBD. The project would be a highly unique development not only with its proximity to the CBD but also with the abundant nature along the Maribyrnong River which is just next door of the project. 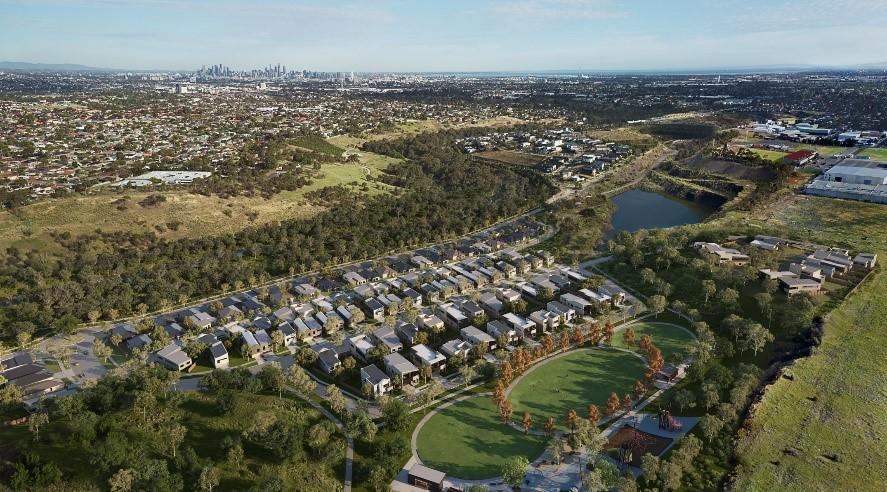 The Property is located in the growing suburb “Officer” which is approximately 45 km southeast of Melbourne CBD and is highly convenient as it is close to train stations and freeway interchanges which allows direct access to CBD, and is also surrounded by schools, shopping centers and other amenities. 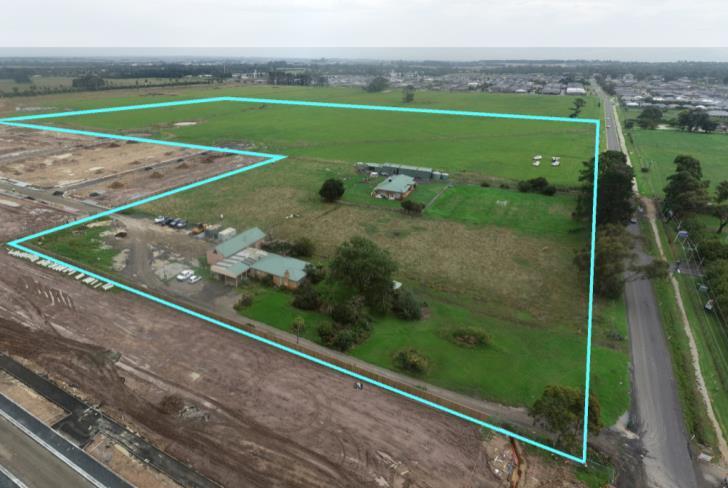